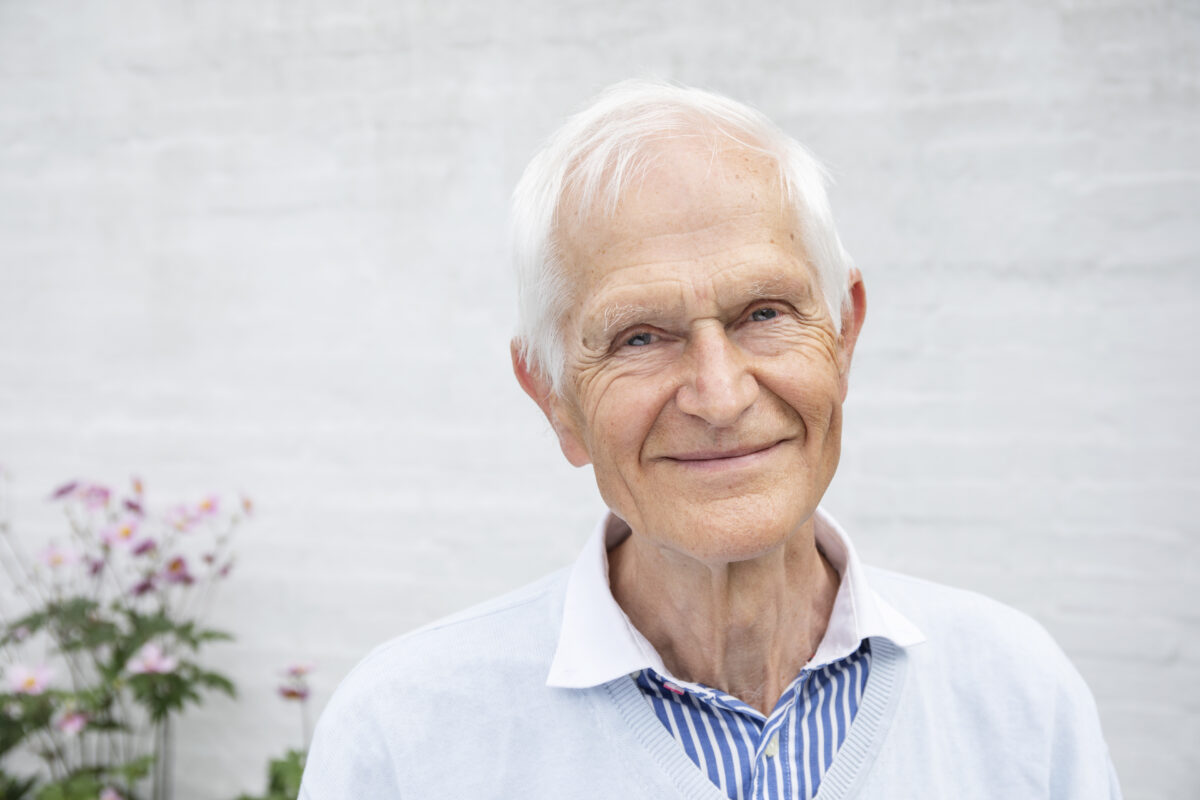 In this lecture Ole Therkelsen points to the inevitability of the development of internationalism, despite all current attempts to hang on to nationalism. He looks at the anatomy of war and the anatomy of peace and asks, “What can we each do to contribute to world peace?” He quotes Martinus as saying that the best thing we can do is to change ourselves – not the others – and turn ourselves into “cells of peace” in the body of the Earth. This involves forgiving our so-called enemies, understanding our fate and seeing the necessity of practising neighbourly love in all aspects of life.

Ole Therkelsen (born in 1948) is a chemical engineer and a biologist with a life-long interest in Martinus Cosmology. He was introduced to Martinus Cosmology by his parents when he was a small boy, and since 1980 he has given about 2000 lectures on Martinus’s world picture in fifteen countries in six different languages. Many of his lectures may be heard on http://www.oletherkelsen.dk and on http://www.youtube.com.

He is the author of Martinus, Darwin and Intelligent Design – A New Theory of Evolution and Martinus and the New World Morality. His books are available from http://amazon.com and http://amazon.co.uk.

This lecture was given by Ole Therkelsen at The Martinus Centre, Klint, Denmark on 31st July 2008.